The PTR has arrived!

We’ve enabled the Public Test Realm for the next seven days so that we can ensure the stability of our next Heroes of the Storm patch, as well as offer you a chance to test some of the new content and changes it contains before the update is released next week. There are several things you’ll want to understand about the PTR before you dive headlong into testing, so we kindly ask that you take a moment to review the items listed below: 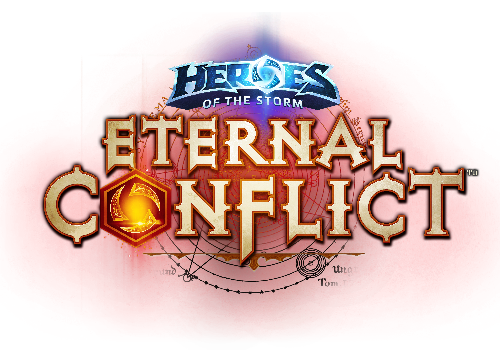 It seems that mischievous Treasure Goblins have snuck into the Nexus alongside the arrival of the Burning Hells. These devious creatures are intent on pilfering as much gold as they can carry, and while their numbers are yet unknown, the fortunes they’ve scavenged must be returned! Adventurers that manage to slay any Treasure Goblins they encounter during the Eternal Conflict will be handsomely rewarded. A Treasure Goblin will do anything in its power to evade those it deems hostile, so dispose of these timid beings swiftly, lest they open a portal and slip away!

The conflict between the High Heavens and the Burning Hells has spilled into the Nexus, breeding a new Battleground that is equal parts righteous and wicked. Angels, Demons, and now Heroes clash in ceaseless combat in their struggle for dominance over the Battlefield of Eternity.