With Legacy of the Void launching in just a few short days, members of the StarCraft development team sat down and shared their plans for the future of StarCraft II. In 2016, our goal is to bring you more content for both single player and multiplayer alike. We’ll be pushing out brand new post-release content in the form of mission packs, new co-op missions, new commanders, and more. Some of this stuff will be free 2, and some of it will be paid. Keep in mind that we are still primarily in the planning stages for most of what we’re covering, so expect things to change as we get closer to their release.

We plan to eventually introduce more unit skins, as well as something totally new: voice packs. Voice packs will enable players to substitute different voices for the in-game advisor.  Here are some examples of Abathur in this role.

We also plan to improve the Arcade experience by partnering up with select Arcade developers to sell fun custom content through Battle.net. The idea is to test out this process with a smaller group and, if all goes well, we’ll continue this partnership with more and more developers.

Players who are hungry for campaign content will not have to wait long as we’ll be working on bringing you mission packs in 2016. Nova Covert Ops is a series of 9 missions, delivered in three episodic installments that take place after the events of Legacy of the Void. The Terran Dominion, led by Emperor Valerian, is attempting to recover from the civil wars and zerg attacks that have ravaged their civilization. The story focuses on Nova and her involvement with a group of terran separatists known as the “Defenders of Man.” 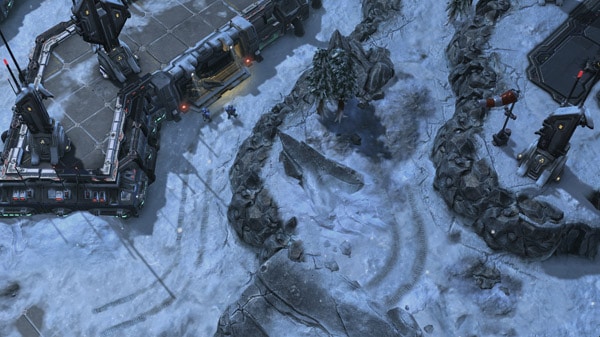 Similar to Kerrigan’s role in the Heart of the Swarm campaign, Nova will be directly controlled in each mission. Unlike the scrappy Raynor’s  Raiders, Nova will be supported by all of the might and resources of the Terran Dominion, including a special black ops version of the typical terran army. 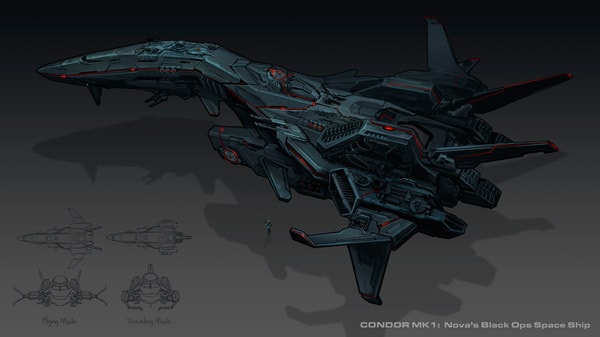 The Nova Covert Ops missions will also feature a new gear and load-out feature. You’ll be able to acquire and equip different weapons and gadgets for Nova to deploy in the field. This gear can dramatically change how you play through the mission and encourages you to revisit the missions with different loadouts for more replayability.

You can expect the first mission pack to be released in early 2016. Stay tuned for more information including dates and pricing.

The competitive multiplayer side will continue to receive love and support throughout 2016. We’re looking to improve and expand the current ladder system, automated tournaments, and general multiplayer balance.

With the Ladder revamp we’re planning, our goals are to make ranks feel meaningful while also increasing the accuracy and transparency of the ladder system. Players should understand where they sit on the ladder, and how much farther they have to reach the next rank. We’re also looking to implement separate rankings for terran, protoss, and zerg as well as possibly adding separate rankings for both ranked and unranked ladders. The concern is that too many different rankings may increase queue wait times.

We also want to increase the types of automated tournaments we currently offer. This will include Archon and 2v2 tournaments. In addition, we’d like to add the option for players to make ‘private tournaments’ where you provide the participating players and the system handles the rest.

For competitive multiplayer, we will use the post-Legacy of the Void development time to potentially explore large scale changes, something that we were hesitant to do while we still had Heart of the Swarm and Legacy of the Void to release. We are committed to working with the community to help bring out the best ideas into StarCraft II, even to the point of adding completely new units.

Hopefully you’re already familiar with this new feature from our Co-op Mission video. In 2016, we plan to continue supporting this game mode by adding new missions and new commanders. Currently, we are planning on introducing the protoss Phase-Smith Karax to the roster. Karax excels at production and maximizing the Spear of Adun’s potential. You’re probably familiar with the Chrono Boost ability which allows a building to produce much faster than normal. Using his superior skills, Karax has been able to increase the potency of this ability and apply it to every building! 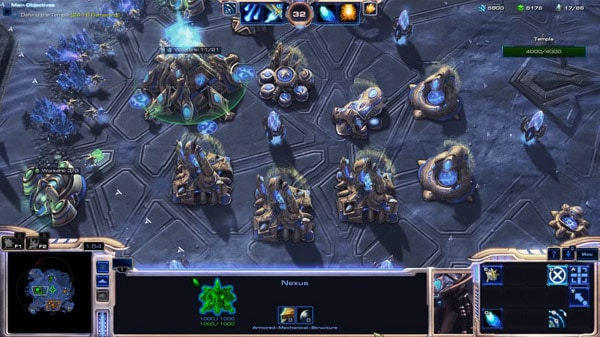 He’s also done plenty of research on the weapons systems and brings the full might of the protoss to bear. His Purifier Beam allows you to blaze a trail of thermal energy, leaving nothing but charred corpses in its wake. 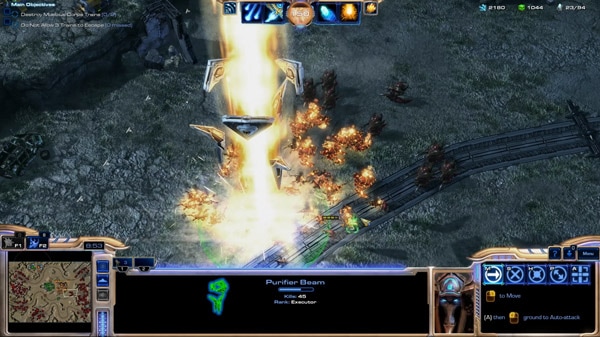 The Future of StarCraft

None of our games would be where they are today without the feedback and passion of the community. StarCraft II is no different and we want to hear your thoughts on our plan for 2016. What are you most excited about? What features are you most interested in? Be sure to stay tuned for more details on these features in the months to come.