The Zerg are known for their ability to adapt and evolve, and no creature desires these qualities more than Dehaka. He grows stronger as the battle progresses, and can be customized to help deal with any enemy you face. His army’s huge array of abilities gives you the flexibility to adapt to anything a mission can throw at you. Dehaka leads his pack with the cunning and ferocity that the Primal Zerg represent.

Dehaka and his pack of primal Zerg have a well-established history. The primal Zerg hunt down their prey, gaining strength and evolving new abilities as they defeat their enemies and harvest their essence. Dehaka was another Commander who was an obvious choice to become a controllable hero for Co-op missions. We wanted to incorporate the essence hunting aspect, but do it in a way that was different than Abathur. Abathur focuses on the collection of biomass to evolve his army. Dehaka and his primal Zerg are based on a hierarchy, with the strongest being the pack leader. Since Dehaka is the leader, he is the only one that gets to taste that sweet, sweet essence and use it to mutate and grow. The rest of his army is forced to fight each other for the chance of consuming essence and evolving into more powerful forms.

It was important to us to preserve the fantasy of the primal Zerg. Here are a few examples of how we did that:

When Dehaka returned to Zerus, he dominated the primal pack leaders that rose in place of the ones Kerrigan had eliminated. The new leaders, Glevig, Murvar, and Dakrun now follow the strongest primal Zerg, Dehaka. Not only do these primal leaders provide their packs to support Dehaka, they also offer upgrades to the pack themselves, and can even be called into the battle to fight for Dehaka’s cause temporarily.

The main focus of playing Dehaka is the direct control of his hero unit, collection of enemy essence, and making choices for unlocking new abilities during the mission. As Dehaka picks up essence from fallen enemies, he will grow in size, gaining health, attack damage, and mutation points, which he can use to unlock new active abilities and passive upgrades. By the end of the mission, Dehaka should be a nearly unstoppable force of nature rivaling anything we’ve ever seen in Co-op.

Dehaka’s primal underlings must be kept constantly at attention. You can order them to fight each other to prove who is strong and worthy to serve their leader. Each of his basic units can evolve into a new form, becoming a new unit with new attacks and abilities. Choose when to order your minions to perform primal combat and evolve your army to fit your needs. 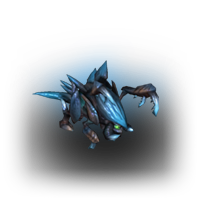 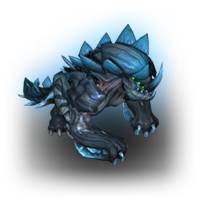 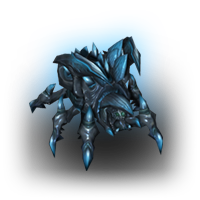 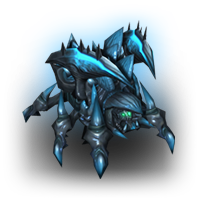 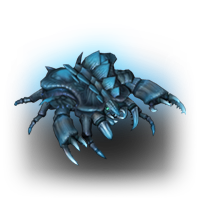 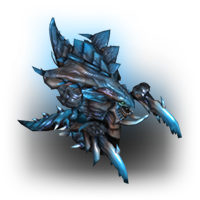 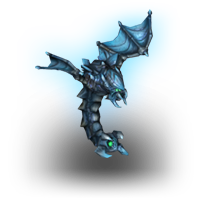 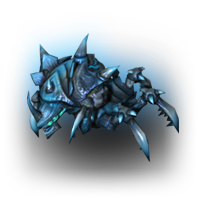 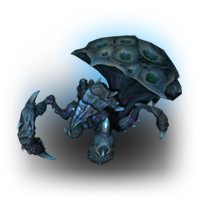 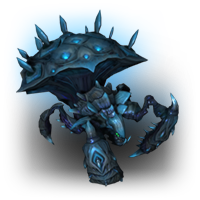 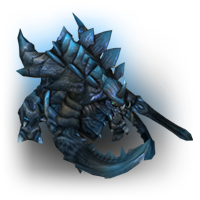 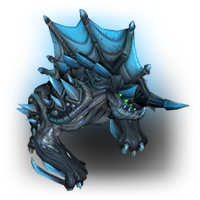 Dehaka and his primal Zerg will be available for purchase with the release of Patch 3.17.0. What Commander will synergize well with this behemoth? Who would win a fight between Dehaka and Abathur? Let us know what you think in the comments!