Our latest Heroes of the Storm patch is now live in the Nexus with Hanzo, Winter Veil, the 2018 Gameplay Update, and much more!

NOTE: Changes highlighted in orange indicate an addition or change between the Live and PTR patch notes. 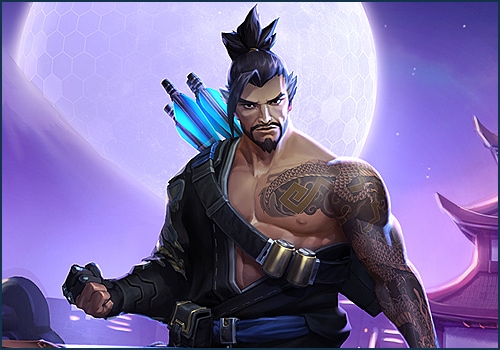 Celebrate Winter Veil this year by with a stocking full of in-game treats that you can earn by playing Heroes of the Storm! The event kicks off Tuesday, December 12, and lasts until the week of January 8, so be sure to complete the quests below before they disappear!

Once heir to the Shimada clan’s criminal empire, Hanzo abandoned his birthright after he almost killed his younger brother. He now strives to perfect his skills as a warrior, and sees the Nexus and its endless conflict as the ideal training ground.

New Bundles – The following new Bundles and Skin Packs are available for a limited time!