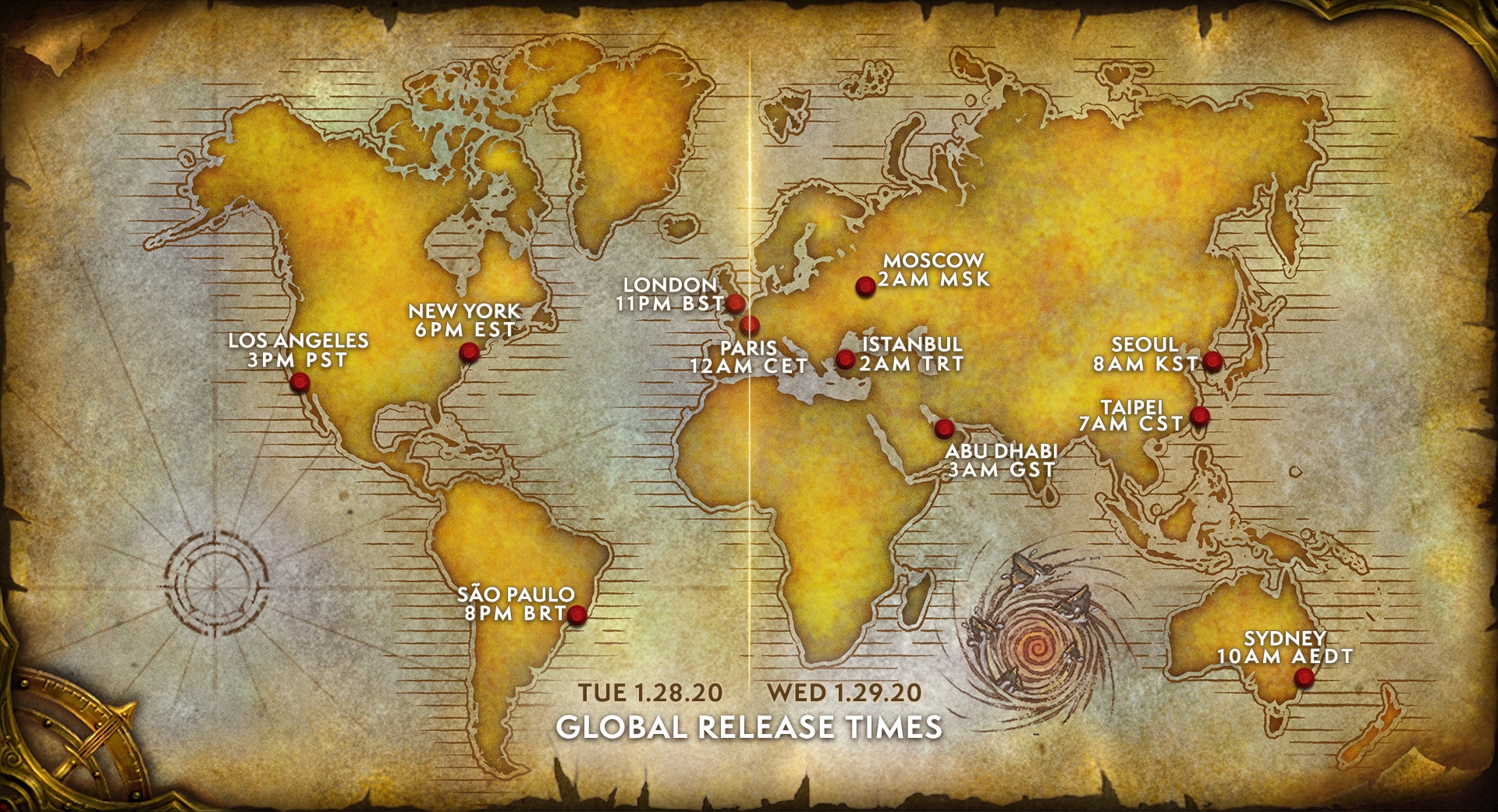 Though we’ve been working hard to get Reforged in your hands before the end of the year, as we started approaching the finish line, we felt we’d need a little extra development time for finishing touches. As always, our goal is to honor the high standards you hold us to.

Step Back in Time

Warcraft III: Reforged takes you back to a tumultuous time in Azeroth’s history, when a dark shadow eclipsed a peaceful land, the world trembled before the coming of the Burning Legion, and heroes risked it all to prevent the death of their world.

Soon you’ll be able to relive the definitive real-time strategy classic, with revitalized visuals, an epic single-player campaign spanning over 60 missions, rebalanced online play, a suite of contemporary social and matchmaking features, a vast universe of player-created games, and more.

Welcome Back to War

See below for all the bonus items included in the Spoils of War Edition:

We’re looking forward to kicking off whole new era of Warcraft III, and we can’t wait to face off with your mighty armies online starting January 28!