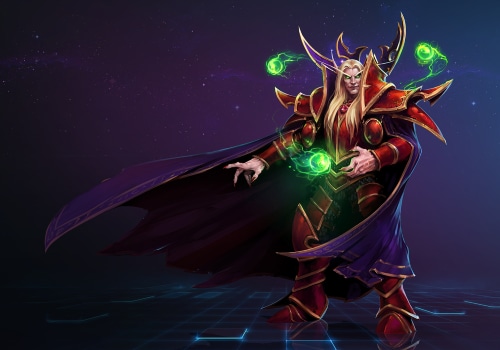 Players that reached level 40 after the March 24 Closed Beta patch was released will now properly receive the associated portrait reward upon logging in to Heroes of the Storm.

Kael’thas Sunstrider has been added to Heroes of the Storm and is now available for play! Read on for a brief overview of his Abilities, and then check out his Hero Week blog for much more information on this fiery new Assassin.